In yesterday’s Premier Division game Westdyke were 3-0 up at half time, adding a fourth goal half way through the second half to give a commanding lead. Three late Torry goals wasn’t quite enough for them to get anything from the game. Westdyke goals were Reid (3) and Shand. Team was Bathgate, Henderson, Moir, C. Graham, K. Graham, Johnston, Milne, Fotheringham, Reid, Shand and Miller and subs McLachlan, McDonald, Neill, Ramage and Daniel. 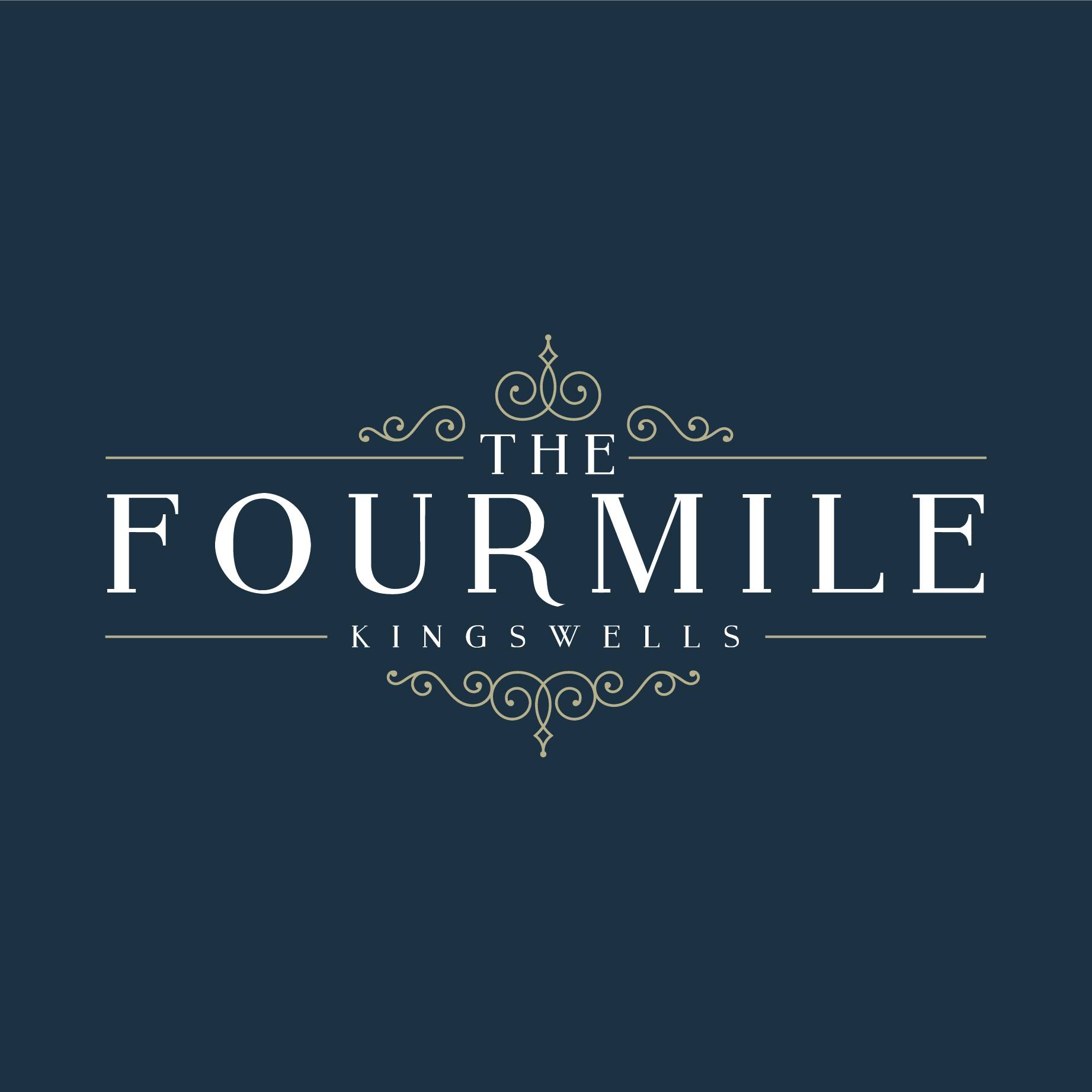